​Are you not happy with your current situation and would like a clear plan of action to achieve your goal? 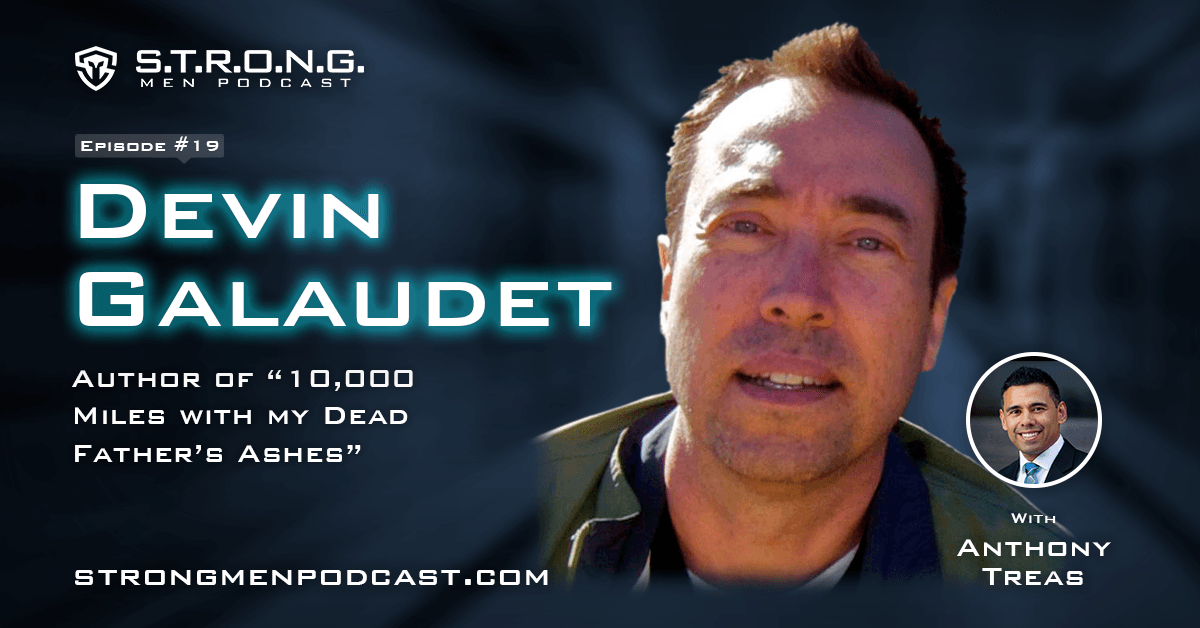 ​For men, there greatest hero is their father. Unfortunately, for many men their fathers were not the greatest example to follow.

However, despite not having the greatest example of a man, there are great lessons to be learned. Devin Galaudet discovered that despite his father's shortcomings, his father was still his hero and he learned some of life's greatest lessons.

Trying to fulfill his father's dream of being taken back to the country he came from, Devin in his heart, wanted to make this happen, and make his father's last wishes come true. Discover this incredible story between a son and father. Disclaimer. The content of this podcast is for informational purposes only and is not a substitute for professional medical advice, diagnosis or treatment. Always seek the advice nice of your healthcare provider with any questions you have regarding a medical condition. 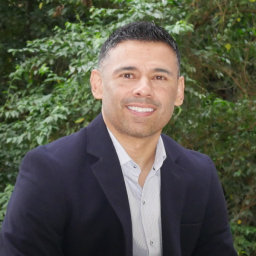 ​It's time for all men to live happy and fulfilled lives!

Please log in again. The login page will open in a new tab. After logging in you can close it and return to this page.